Margaret (Meg) Hurley is an eco-feminist, animal-rights activist and vegan. Daughter of an artist and a serial entrepreneur/inventor, she grew up in Vermont. Her essays have been published in magazines, including Ms. and Mothering, and in U. S. and Korean newspapers. Named “Notable Essayist” in Best American Essays 1995. Her creative nonfiction has been included in anthologies and in the Korean literary journal Gokdongsanae. Grove Atlantic’s former editor Alison Draper nominated her unpublished collection of personal essays for the Pushcart Press Editor’s Book Award. Readings given at Harvard/Radcliffe, Wellesley, and The Maryland Institute College of Art, among other venues. The Heartbeats—front band for Ten Thousand Maniacs and featured on A Prairie Home Companion—opened her creative non-fiction reading in Vermont. Currently available on Amazon Prime, The Hanji Box, an indie film inspired by her personal essay The Poster in Insadong. Over forty of her arts commentaries were aired on NPR affiliate WXXI (Rochester, New York). Former Curator of City Hall (Baltimore, Maryland). Former alternative-progressive high-school English faculty (Rochester, New York). Mother of two grown Korean-born children. Lapsed artist and graduate of Wellesley College, she lives in New Hampshire with her husband (retired attorney), who is an animal-rights activist and vegan, also, and two vegan dogs: Dori (narrator of The Dog Who Ate the Vegetable Garden) and Perle.

Saving Grace – Memoir of a Murderer 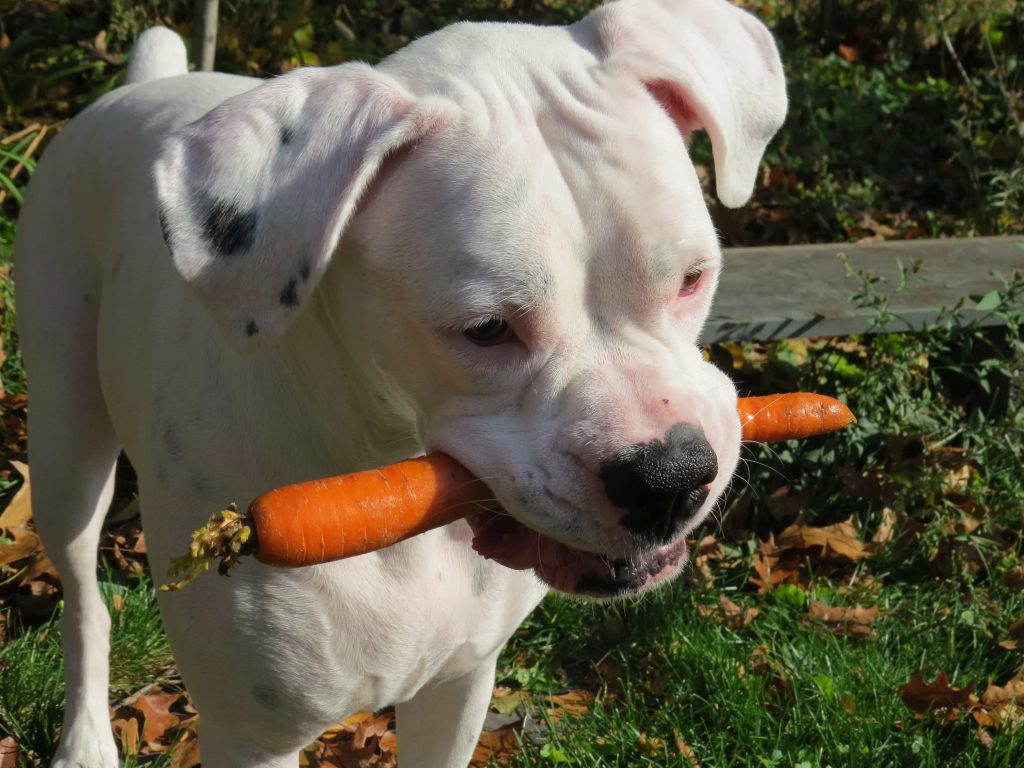 Best friend. Alter ego. Willful. Independent. Mouthy. Dorothea Orane Hurley keeps her human family in line, making them question and assess their relationships with animals. Raw yams, cooked broccoli, blueberry Clif Bars, barbequed tempeh, and nutritional yeast are some of Dori’s favorite foods. Sniffing and snoozing are her pastimes. She hasn’t ransacked anymore vegetable gardens. Every day, she and Perle and their humans go on long walks, unless the weather is unbearable. No more chasing squirrels. Politely, she stands and observes them. This is her first book.